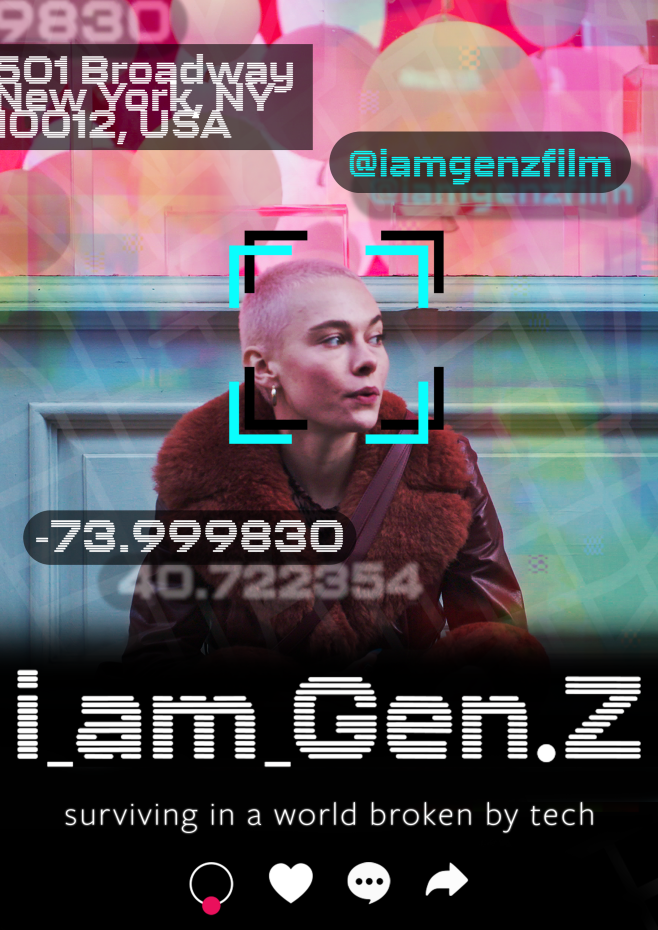 Documentary, i_Am_Gen.Z, directed by Liz Smith and produced by Chantelle de Carvalho is completed and ready for distribution.  Espresso Media International is handling worldwide distribution. Composer, Kim Halliday has composed, arranged and supervised music for the film and created the original soundtrack album ready for release.

Through expert interviews and the web lens of Generation Z, the documentary explores how the digital revolution is impacting our society, our brains and mental health, how the forces driving it are working against humanity and have put us on a dangerous trajectory that has huge ramifications for this first generation growing up with mobile digital technology.

Comedy Beast Horror, The Hatching directed by Michael Anderson and produced by Chantelle de Carvalho and Nigel Wooll released in North America in March and releases this Autumn in UK/Ireland and Europe. 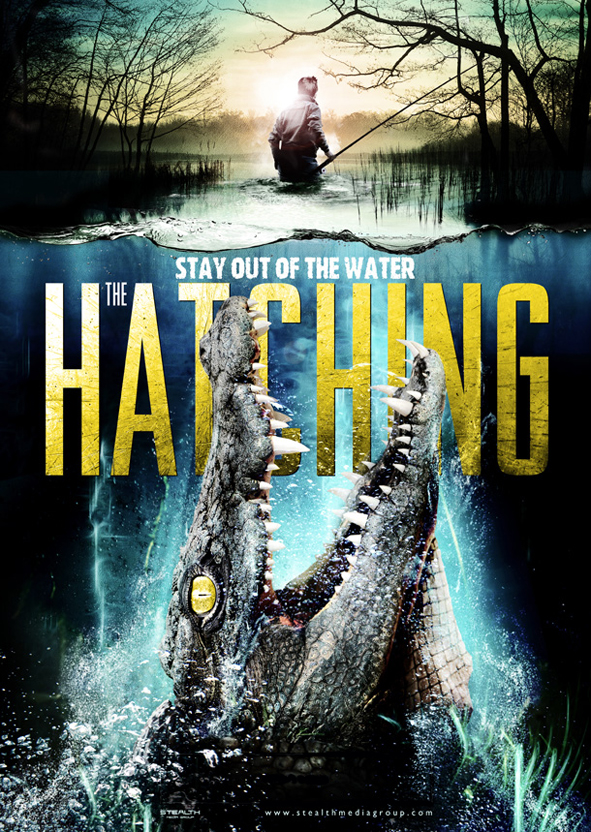 “Power of Three” is an adaptation from feature film screenplay to television series currently in development.